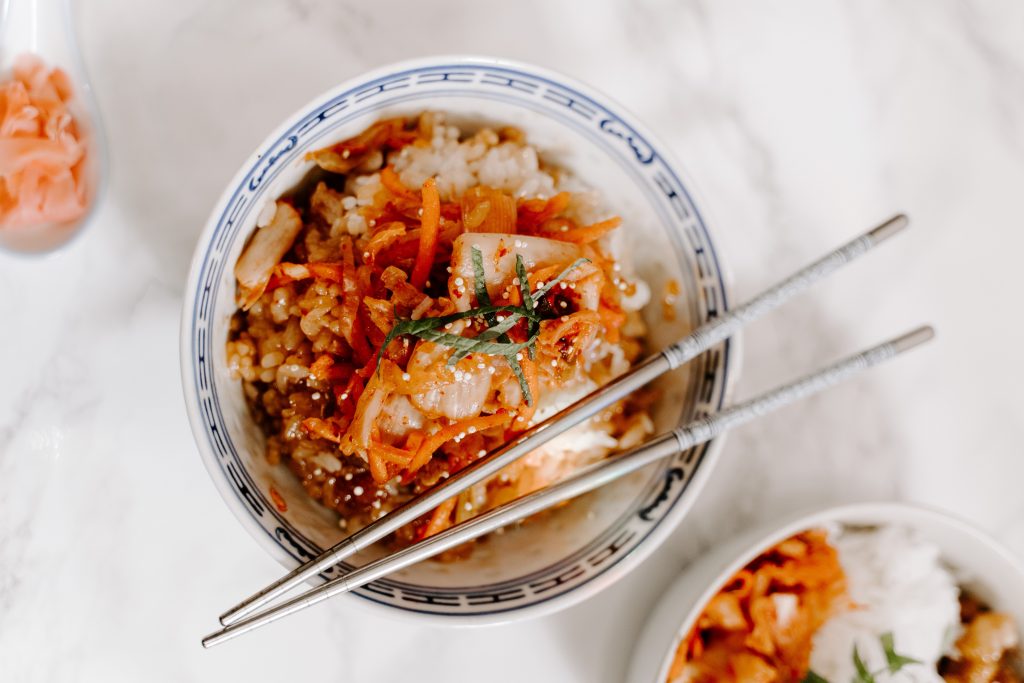 Luckily I have patient housemates who put up with the strange, often unlabelled (ooops) jars that float around our kitchen and cupboards.

What foods are fermented?

We have fermentation to thank for some of our favourite foods. Fermentation has given us everything from alcohol to chocolate. Cheeses and yoghurts are forms of cultured dairy. In Asia, soy is fermented in many different ways to produce foods as varied and versatile as tofu and soy sauce. Many of these foods are produced commercially but it is easy, safe and cheap to produce many of them at home.

A Brief History of Fermentation.

Fermented foods are nothing new. They have been around for thousands of years. Fermentation began as a process to preserve food and make it more digestible. As the human race evolved, different fermentation processes evolved with it based on whatever local ingredients grew in abundance.

For centuries food was dried, pickled and fermented to stop it from spoiling. With the introduction of refrigeration, many of these processes lost their importance as a means of preserving food. In recent years there has been a fermentation revival as increased research shows the health benefits of eating live fermented foods.

I first began experimenting with fermented foods a few years ago when I was studying plant based cookery. I was fascinated by the promise of additional nutritional benefits and improved gut health.

I was also drawn in by the complex flavours that occur with fermentation and eager to learn how I could incorporate these into future menus. In recent years more fermented products have graced supermarket shelves, but these are often pasteurised, removing many of the health benefits associated with eating ferments in the first place.

As with any food, I figured the best way to learn was to try my hand at making these foods from scratch.

To begin with, fermentation was a confusing and scary process. I grew up in an extremely germaphobic generation. The message that we should “kill 99.9% of all bacteria”was lingering in my subconscious. It seemed unnatural to want to actually introduce bacteria into my food.

As I learned about the role these bacteria play in our bodies and became familiar with basic fermentation techniques, I became confident that fermentation was not only safe, but a really good idea.

Getting Started with Fermentation.

How can you get started with fermentation?

Kombucha is an easy and popular ferment, although it requires getting your hands on a SCOBY. If you’re looking for something you can try without any special equipment or ingredients then sauerkraut is probably as straightforward as it gets.

What is a starter and do you need one?

Some ferments require a “starter” and some do not.

Ferments requiring a starter include kefir, kombucha, tempeh, some cheeses and certain alcohols.

Starters are often produced commercially to provide a specific strain of yeast or bacteria – normally in the form of a mildly suspicious white powder.

Other starters can be acquired from a friend/acquaintance who has been making a particular ferment for a while. In the case of kombucha, the starter is a rather goopy mess called a SCOBY.

In the case of yoghurt, a spoonful of a live probiotic yoghurt stirred into a litre of milk and the right temperature is all that is needed.

Using a starter ensures that your ferment gets the right microorganism needed to produce the desired end product. The use of commercial starters sometimes speeds up the fermentation process or may be introduced because it imparts a particular taste to the food.

What is wild fermentation?

Wild fermentation relies on yeasts present in the air and does not need the introduction of a commercial starter. Sourdough bread is a good example.

To create a sourdough starter you mix some flour and water, then leave it in a warm place until it bubbles. These bubbles are a sign that the flour and water mixture has been inoculated with wild yeast. This method produces a bread that has a distinctive sour flavour, rises nicely and is easier on the gut than breads produced with commercial rising agents.

Why has there been a fermentation revival in recent years?

With the introduction of refrigeration and modern food processing our needs for fermentation became less. Fermentation was no longer needed in a traditional sense.

Over the last number of years there has been increased research into the human microbiome and how it impacts our health. An increasing number of studies show that eating live fermented foods has a positive impact on our gut health, improving our overall health too. This has led to an increase in the popularity of fermented foods.

Why are fermented foods good for us?

Fermentation introduces good bacteria into our food, often referred to as probiotics. These probiotics support our gut, leading to a healthier digestive tract.

So, should you introduce more fermented foods into your diet?

The short answer is yes. It is recommended that you introduce fermented foods slowly into your diet if you are not used to eating them. Start with a small portion of sauerkraut or kimchi or a glass of kombucha. Too much too soon can cause digestive discomfort.

If you enjoyed this article, please consider pinning it to Pinterest.

If you are interested in fermentation, I recommend getting your hands on a copy of Wild Fermentation by Sandor Ellix Katz.

This site uses Akismet to reduce spam. Learn how your comment data is processed. 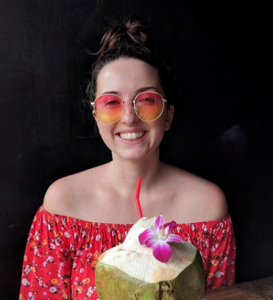 Hi, I'm Roz. I'm here to teach you how to create delicious plant based food in your own kitchen. Let's bring more joy to the world, one recipe at a time.

Sign up to the newsletter and receive a free plant based ebook.